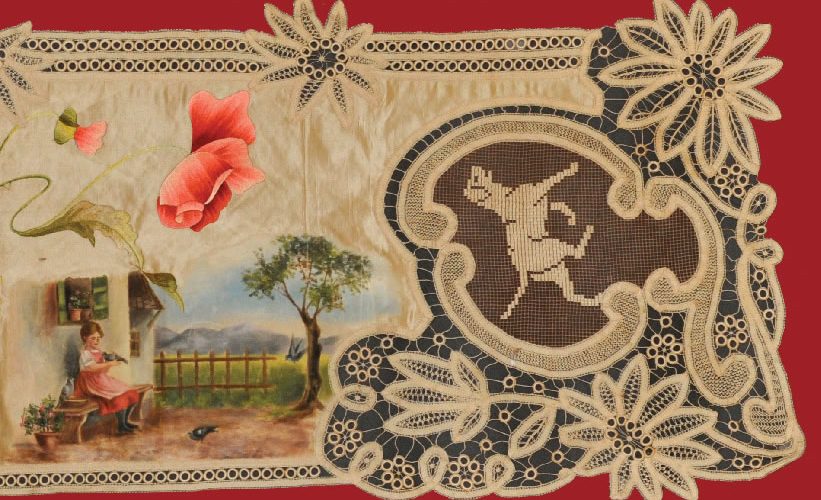 Book Launch: Dalmatian Recipes with the Ingredient of Love

Flora has the right Dalmatian recipes for Croatia’s EU membership 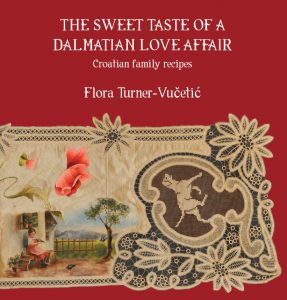 A new cookbook is being published in the UK to coincide with Croatia joining the EU. The Sweet Taste of a Dalmatian Love Affair, Croatian Family Recipes, is a collection of recipes from the handwritten cookbook of Flora Boglić¸ a Croatian girl living in Dalmatia in the early 20th century.

The book’s author Flora Turner-Vučetić is her granddaughter and the former Cultural Counselor at the Croatian Embassy in London. The book will be published as part of the Welcome Croatia Festival, which is celebrating Croatia’s EU membership, which starts on the 1st of July 2013

The inspiration for the book is the original hand written cookbook of grandmother Flora and the love letters that her future husband Viktor wrote to her between 1903 and 1909. He wrote these letters as part of their long courtship and often in thanks of the food, which Flora had sent to him. Viktor’s grateful appreciation of the offerings sent to him reflects the love with which they were prepared.

The letters, photographs of Dalmatia as it was and 63 original recipes from Flora’s cookbook are contained within the book along with personal recollections from the author about family cooking and growing up in Dalmatia.  All give us an insight into life at the beginning of the 20th century in Dalmatia and reflects the customs that still exist in the region today.

Every year a quarter of a million Brits visit Croatia. Most visit the coastal region, Dalmatia where Flora lived. This book will give them the opportunity to recreate some of the fantastic delicacies they would have tried on their return to the UK.

Meet the author at the book launch at Keats House, 10 Keats Grove, NW3 2RR on Friday 21 June at 6.30pm. The book is published by Archaeopress www.archaeopress.com . Order now ‘‘The Sweet Taste of a Dalmatian Love Affair”  for £16.50.

Flora Turner, née Vučetić, is an art historian and journalist whose career has included being a museum curator, broadcaster and diplomat.

In Feburary 2013, she published the highly successful ‘MAPPING CROATIA IN UNITED KINGDOM COLLECTIONS’, which provides a guide to where to find Croatian works of art in museums and other famous buildings in the UK.

Born in Hvar, Croatia, she was educated in Split and at the University of Zagreb. She has lived in London since 1983, but in recent years is spending more time in Hvar and with grandchildren in Vienna.

Delicacies from her Grandmother’s cookbook have been enjoyed by her family and a generation of prominent Croatian artists, writers, architects, actors and academics.

Posted in Wine and Food